The PME Center provide a continuum of education to develop Hawaii’s combat ready Enlisted Leaders, strengthening supervisory and leadership responsibilities to support winning the fight in air, space and cyberspace.

Air Force Association (AFA) Pitsenbarger Awards provide a one-time grant of $400 and a one year complimentary AFA eMembership to selected top USAF enlisted personnel graduating from the Community College of the Air Force (CCAF) who plan to pursue a baccalaureate degree (only). The grants coincide with the CCAF graduation ceremonies held each Spring and Fall.

Each year the Air Force Association is proud to honor the outstanding achievements of men and women throughout the United States Air Force, government, academia and the aerospace industry. The Association presents the awards at local AFA chapter and regional forums and during the Air, Space & Cyber Conference in the Washington, D.C. area.

Nominations for AFA national aerospace awards are solicited from the United States Air Force, members and leaders of AFA, the aerospace industry, and U.S. citizens or organizations which have a deep interest in aerospace activities. 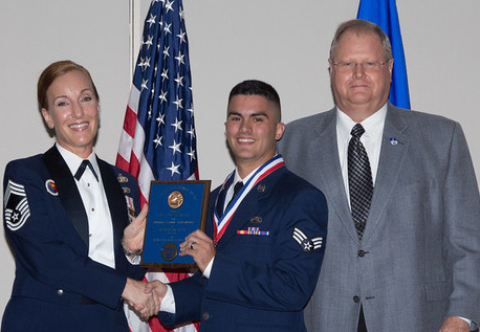 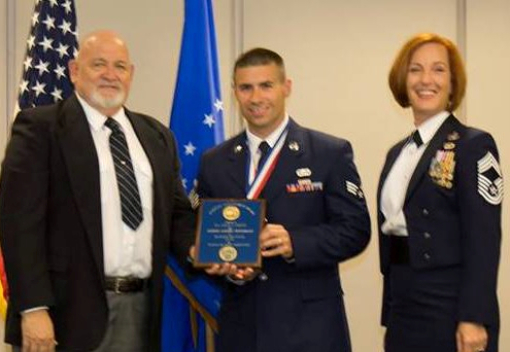 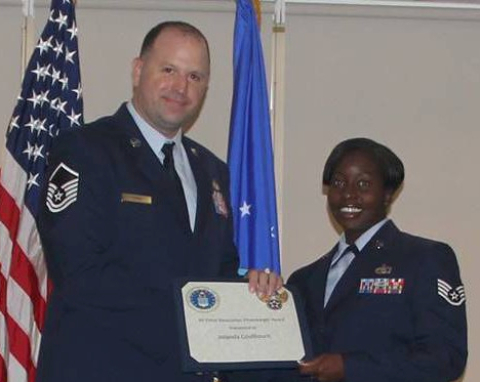 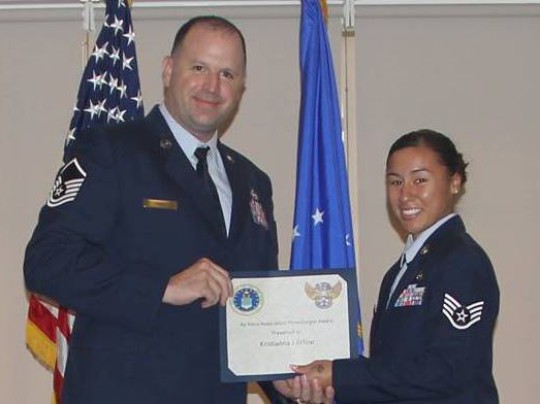